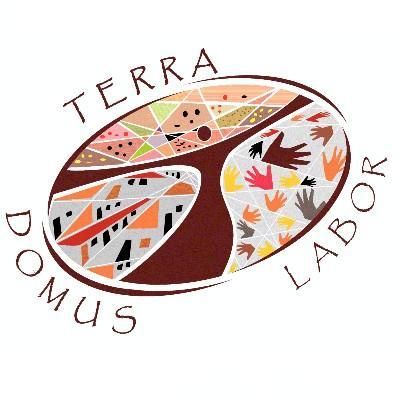 INTRODUCING THE THIRD WORLD MEETING OF POPULAR MOVEMENTS IN THE VATICAN

After successful meetings in Rome 2014 and Santa Cruz de la Sierra 2015, from next November 2 and up to 5, more than 150 delegates coming from different popular movements around the world, -with the active collaboration of the Pontifical Council of Peace and Justice – will participate in three days of meetings, discussions and debates. 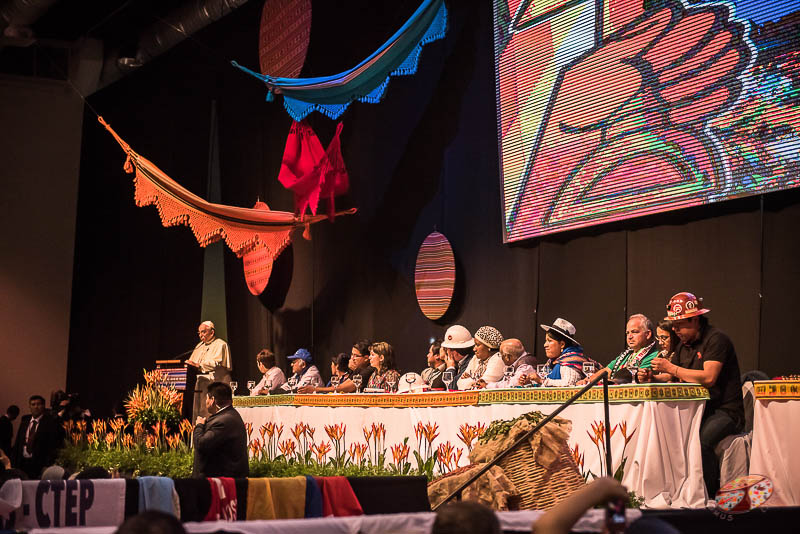 nces, realities, ideas and proposals to board problems that affect the poors of the earth from its own condition of peasants and indigenous residents of popular settlements and families fighting for a house, precarious workers or popular economy is, that its to say, the excluded of the Earth who are not resigned, that are organized and fighting for a humane alternative to the exclusive globalization.

Therefore the main axes – as in past editions – remain Land, Housing and Work with wider view for what happens with the Peoples and Democracy; Territory and Nature; and the particular situation of refugees and supported the proposals that Pope Francis stated in Evangelii Gaudium and Laudato si.

The Meeting ends on November 5 where all the participants will discuss with Pope Francis on the need for a process of change that has to popular movements as protagonists in the struggle for social justice. They will deliver the Holy Father the document with the results of the work of the three days and the most urgent measures to be taken.

«Let’s say together from the heart: no family homeless, no landless farmers, no worker with no rights, no people without sovereignty, no person without dignity, no child without a childhood, no young without chance, no old man without a venerable old age . «