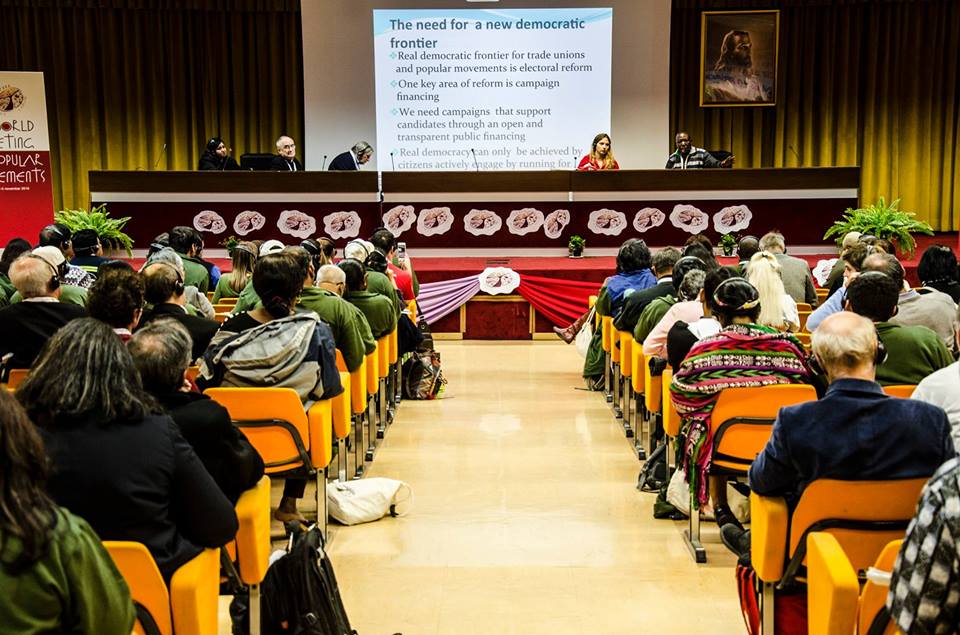 During the first day of the third World Meeting of Popular Movements this afternoon, it has been developed the first panel about “People and Democracy”. With the only objective of impulse and promote the debate made in the previous workshop about the same subject.

In his speech John Mark Mwanika exposed about  the chances of a real democracy between popular movements and unions because of their ability for showing solidarity “from beyond”. Mwanika says that “the popular movements (we) were champions on defeating colonialism. But now the democratic system has been assaulted, we live in a fake democracy, an exclusive club”. He also add “We want a democracy that puts people in the middle”, doing reference into generating action ideas, he proposed change the financing systems of political campaigns.

Beatriz Serqueira, from Sindicato de Trabajadores de la Educación de Brasil started his speech remembering: all the fighters killed as Berta Cáceres, the 43 students disappeared in Ayotinapa (Mexico) and the international movement of women that proclaims “Ni una menos”. Taking the current situation happening in Brasil, she relate the all kind of exploitation of the capital with the environment damage that suffers the society and the particular situation of the working class. “In America Latina we built groups that are against hegemonies and that is the reason we suffer this struggle that pursuits to damage our democracies.” Focalizing in the lack of representation in the current system he concluded the affirmation “The democracy nowadays doesn’t represent the people, it legitimists the austerity policies and the use of resources in favor of capital. The representative democracy is proclaiming a neo-conservative restoration”.

Father Luigi Ciotti referred to the representation crisis involving the current exclusion suffered by people. “Looking to the future means don’t forgetting that the poor and the excluded need help, but most of all they need dignity. We have te recognite them and give them citizenship. Now the residence is denied and taken away. We can’t built hope without thinking of the excluded, because hope belongs to everyone or it’s not hope”. He also remark the importance of renovate democracy: “Time flies fast and democracy stands for the freedom and dignity of each person, these are no abstracts concepts, but values based in the social justice. We have a responsibility for enforce this rights because of democracy… We have to be free with everyone and not against everyone”. Finally concluded “If we want that democracy returns to the hands of people we have to use it for common benefit, handing economy problems and stopping the apropiation of the capital. People are the hope for democracy. When the change is possible we don’t have to be indifferent, we have to globalize hope”. 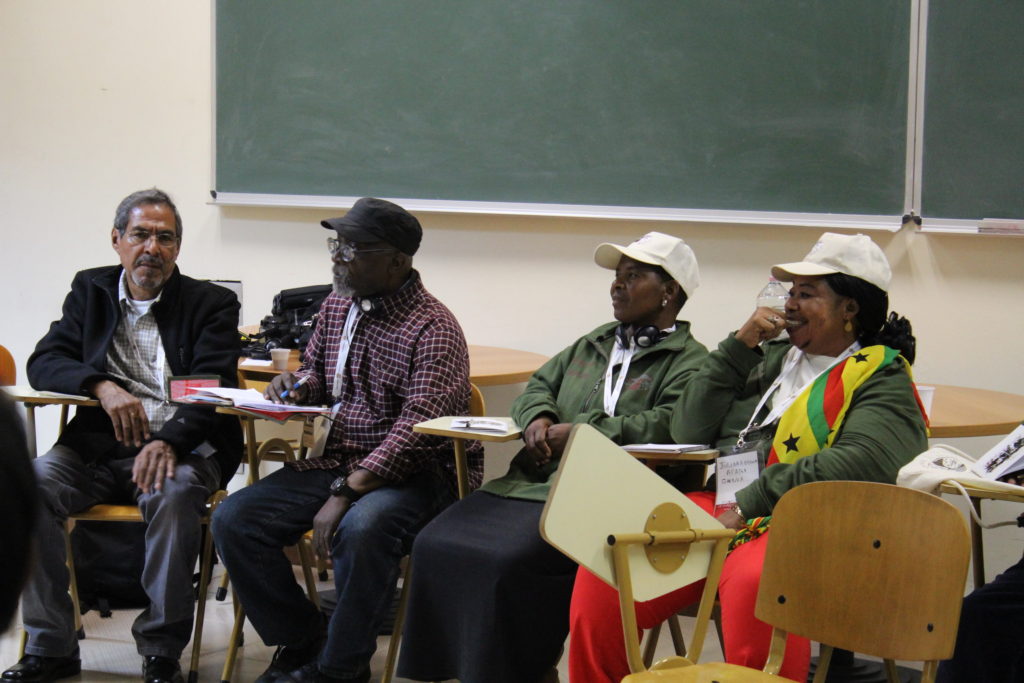 At the end of the People and Democracy panel every delegade debated this subject in different discussion groups to make the conclusion with the most important ideas and proposals that is going to be presented to Pope. 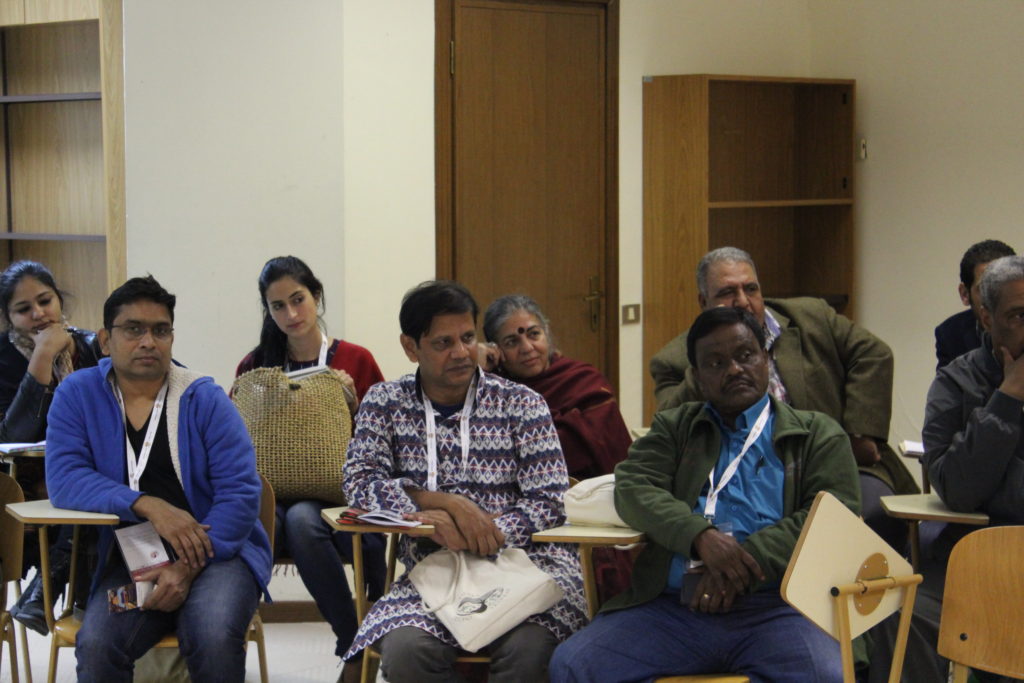